Bologna Tutto Molto Bello 2019, where Music and Sport are eco-friendly!

Bologna Tutto Molto Bello 2019, where Music and Sport are eco-friendly! 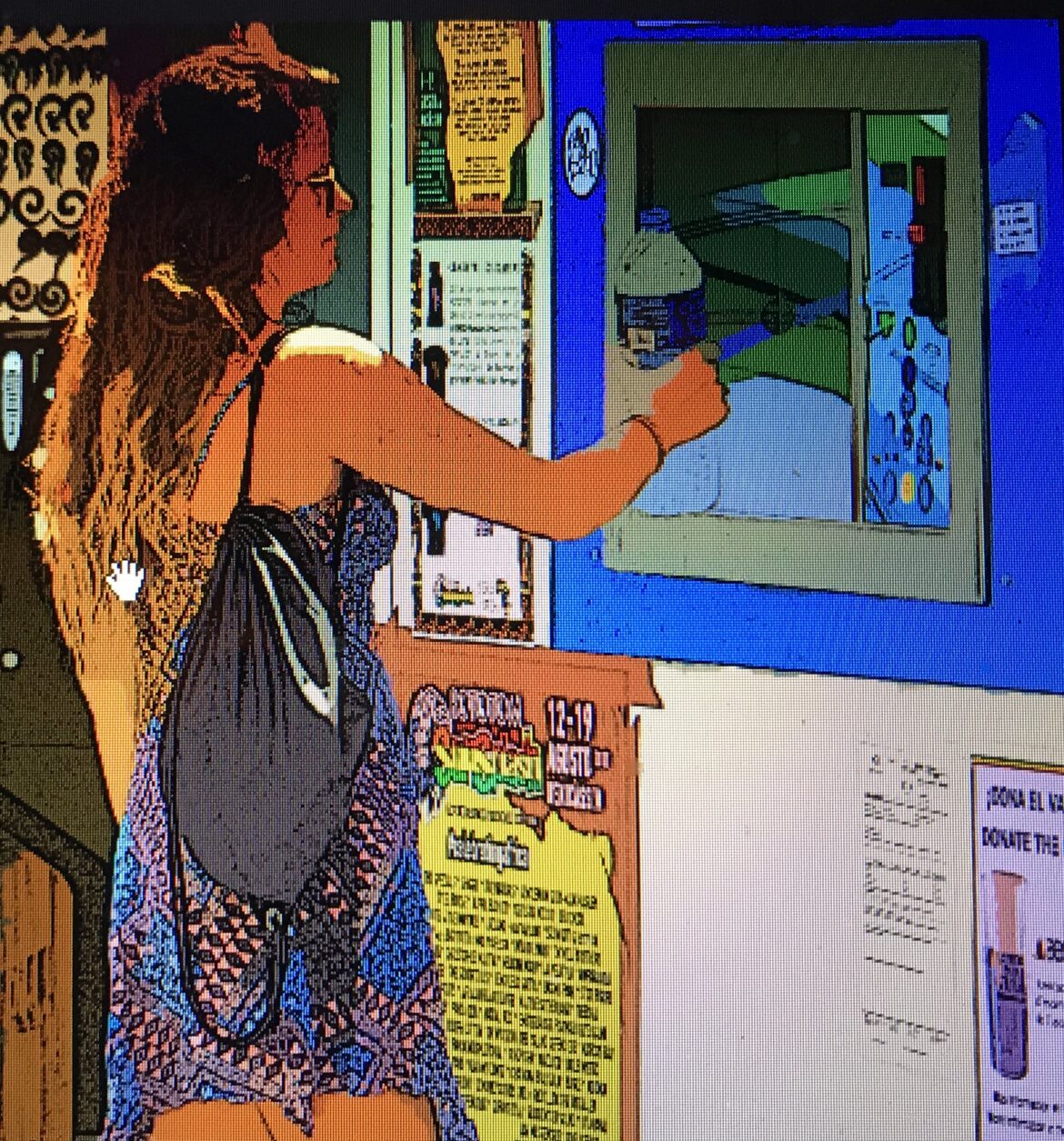 From 13th to 15th September Locomotiv Club and Panico Concerti organize the event in Bologna Tutto Molto Bello 2019, where Music and Sport are eco-friendly!

Three days of music and sport, five-a-side football challenges and concerts! Artists such as Mahmoud, winner of the last Sanremo Festival, Bud Spencer Blues Explosion, rappers in duo version, and Emmanuelle, electronic musician, producer and singer, will perform on the stages of the Puccini and Locomotiv Arena. For a midnight Tutto Molto Party in the name of beat and refined sounds!

Alongside the music, the event welcomes 24 football teams made up of insiders from the main Italian independent labels, and the team of the Primavera Sound Festival of Barcelona as a foreign guest. And last but not least, a mini football tournament of the Pizza Football Club!

The news is that this year the event is 100% Plastic Free!

Bologna Tutto Molto Bello 2019, where music and sport are eco-friendly, where the refreshment points are organized to eliminate plastic materials, where food is sold only packaged with compostable materials (or alternatively, with recyclable materials such as glass, paper or aluminum), and where it is not possible to buy or bring water bottles inside the festival area!

Ecozona Iberian installs Water Houses in the Festival area, the football area and the Puccini Arena for concerts. It also organizes the bar points with smaller machines that can be used by the staff to serve customers. Everyone is asked to buy, for the symbolic price of 1€, a reusable plastic glass to use at the Water Houses and take advantage of the good, fresh, microfiltered and refrigerated water that we offer at km 0! 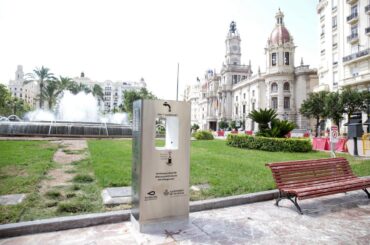 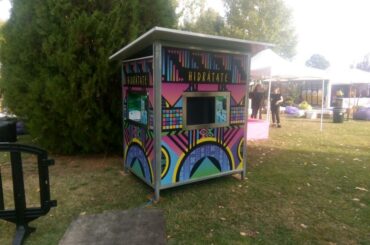 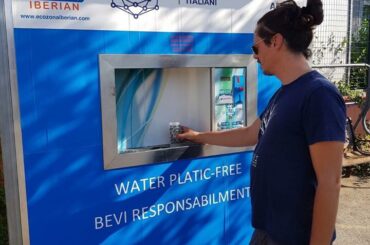